In the workshop of Electric Circus 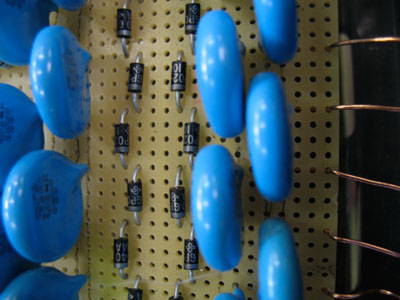 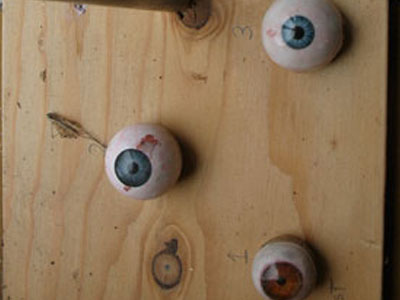 The robots of Electric Circus look truly lifelike and are moved by remote control: a technique borrowed from the film-industry known as "animatronics", now mostly replaced by computer-animation.
The use of animatronics in theatre and street performances is not done very often and produces a surprising effect. The player/operator and the robot mix with the unsuspecting crowd, from there - mostly unnoticed - the robot is operated using the remote control.

This allows the arising of fascinating interactions. Despite the success of this technique, Electric Circus is experimenting with something new! In the new project 'Headspace' operation will be replaced by programming. The wires of the puppet were previously replaced by the waves of radio control, now the puppets will be completely free from the operator and will independently move! In fact they are only real robots than, capable to respond autonomously. 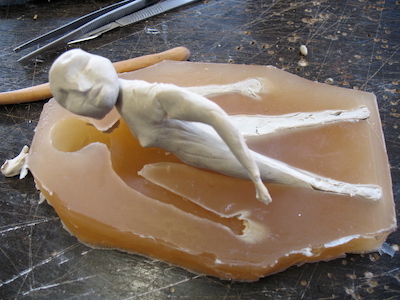 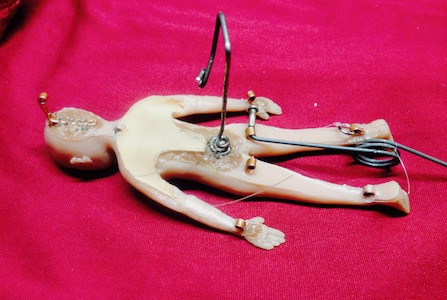 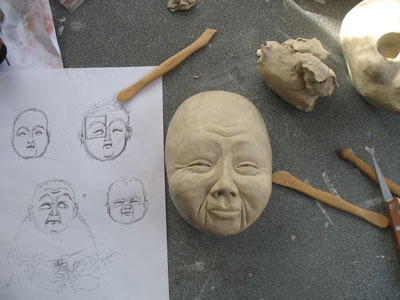 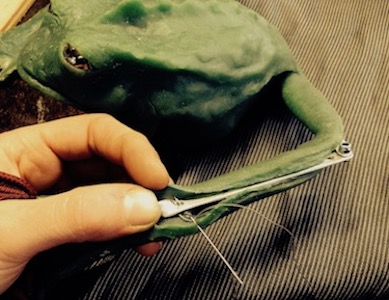 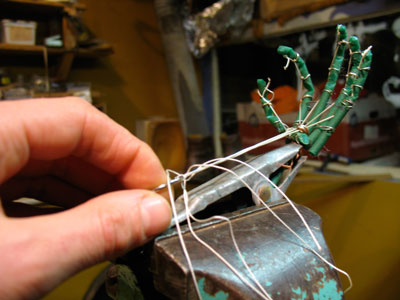 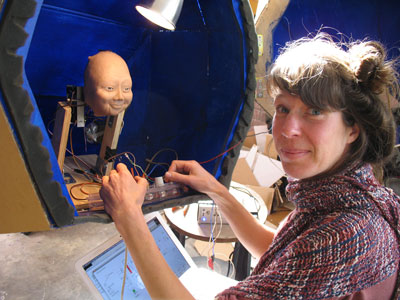 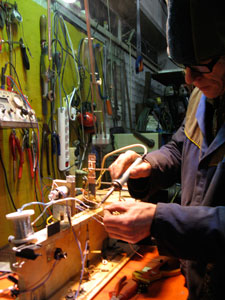 We're building and adding new automatons and re-shaping the heads to make them better transportable..

'Headspace 5' is a sound based sculpture in 'Headspace' style. The acoustic sounds generated by mechanical instruments are literally moving around the visitor. Headspace 5 is a commissioned work for STEIM for their project: Micro-Tone
You can visit STEIM in Amsterdam during their opening times and events to experience Headspace 5 and play with STEIM's newly developed instruments.
site STEIM site STEIM 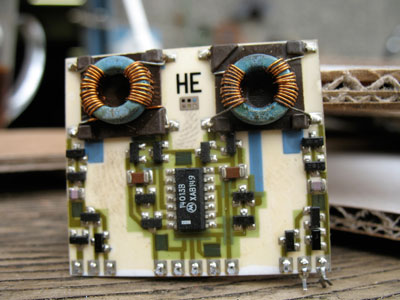 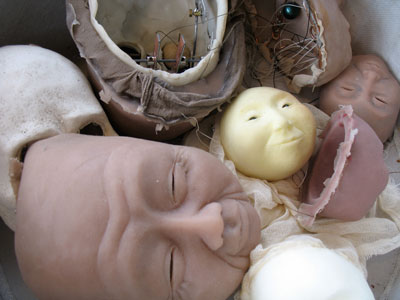 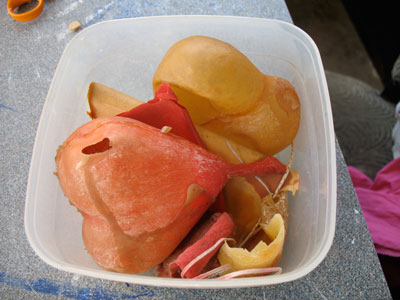 This little drawing machine makes, at a snail's pace, patterns in the sand, endlessly.

this chandelier seems to become alive. It starts spinning and the flames grow higher and higher. Which results in a hypnotising spectacle of flames in different shapes and colours.

An experiment with hydrogen gas in a 40-meter-long sausage holly ... to test the propagation speed of the flame. Which turned out to be a dazzling 7000 km/hour.

a super-efficient engine on lightweight bike; this vehicle should run for 500 km on 1 liter of petrol

a super-efficient engine on lightweight bike; this vehicle should run for 500 km on 1 liter of petrol


The haunted chandelier:
a sculpture of moving fire

The haunted chandelier: a sculpture of moving fire

a machine that bakes pancakes and spins them around. the machine doesn't really makes it more easy..more fun though!

pancake machine: a machine that bakes pancakes and spins them around. the machine doesn't really makes it more easy..more fun though!

natural environment around the workplace

natural environment around the workplace 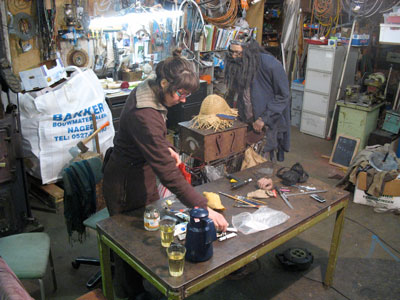 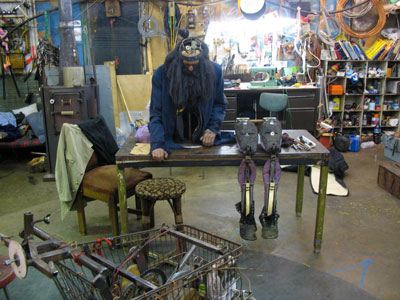 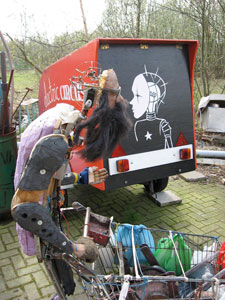 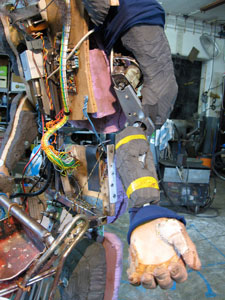 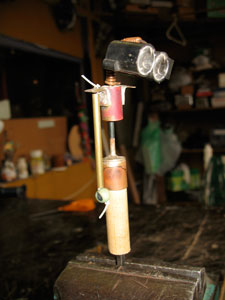 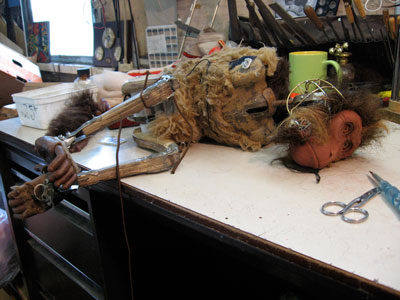 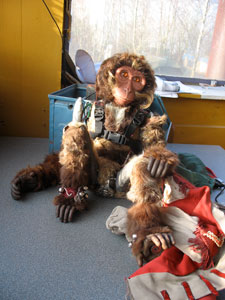 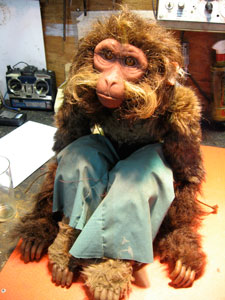 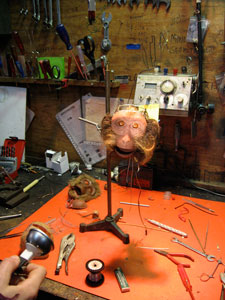 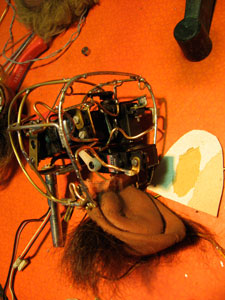 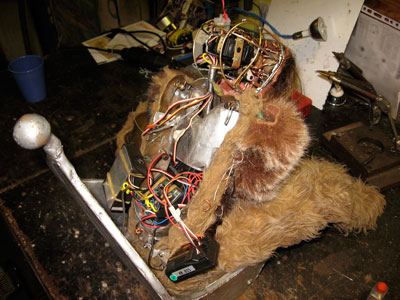 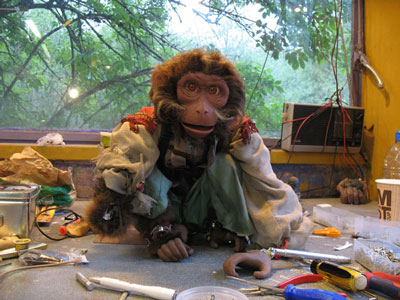 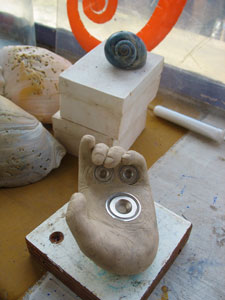 Electric Circus would not exist without the amazing ADM! go to site ADM